30 plus years of auto experiance at your service. Free auto advice.

More
The ultimate car collector....check out Jay and his baby's....wow...

For a car driving life experiance...check this out....an experiance you will never forget...like Niki says....JUST DO IT !!!...only one life to live. 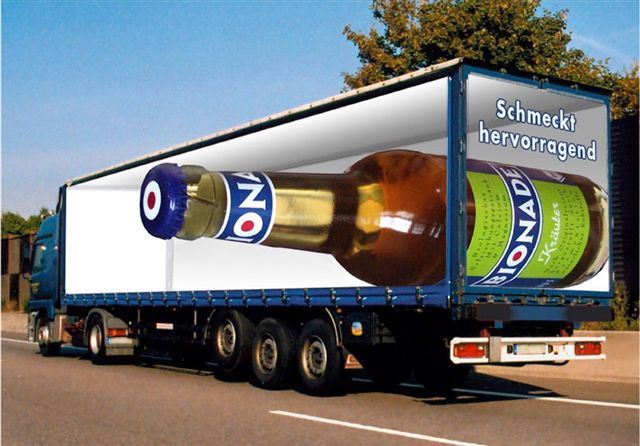 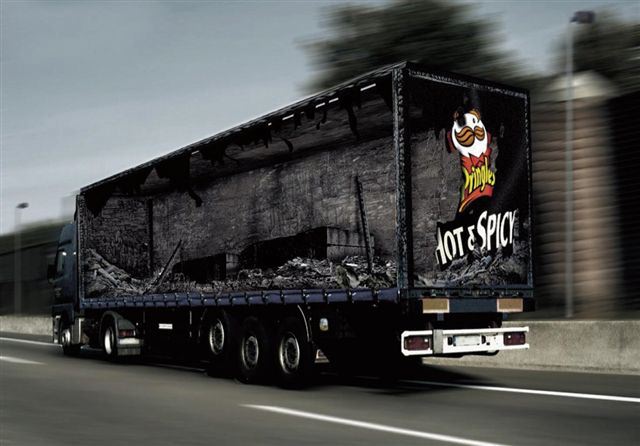 A boy toy must have...gotta see this one 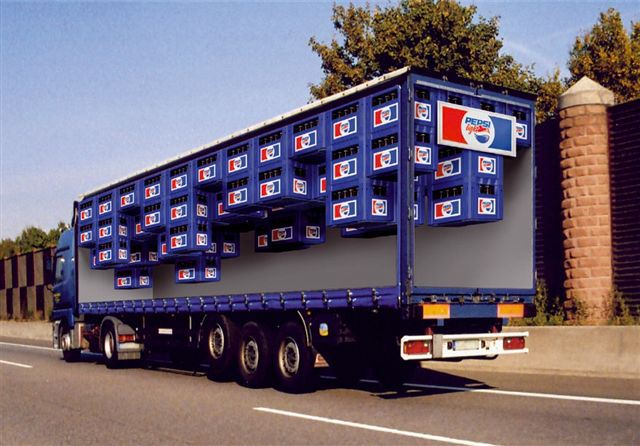 Beware the rip-off sticker Edmunds.com - Ronald Montoya, Consumer Advice Associate As we ventured onto the dealer lot to purchase a Ford Fusion Hybrid for our long-term fleet, we noticed a small sheet of paper listing additional costs, posted next to the window sticker. It caught us off guard, since we hadn't seen these additional charges when we viewed the car on the dealership's website. This seemingly harmless sheet of paper, containing two additional dealer add-ons, inflated the price of the vehicle by $600. Worse yet, it complicated our negotiations. In the industry, this list of add-ons is called the "supplemental sticker." We call it the rip-off sticker. Added Dealer Profit The rip-off sticker adds high-profit items for a dealer that hold little or no value to the consumer. In our case, the sticker added two products: an interior "protection" package, and an "Express Code Marking System." The interior protection package is a chemical sprayed on the vehicle's upholstery to waterproof it and protect it from stains. The dealer was charging $195 for this service. We performed a quick search online and found a bottle of 3M Scotchgard Auto Interior Fabric Protector for about $9 on 3M's Web site. This product promises the same advantages as the stuff sprayed onto your upholstery at the dealership, but costs $186 less. The second product was the Express Code Marking System. This marking system consisted of a special label placed on key body parts of the vehicle that if removed, would leave the imprint of an ultraviolet identification number. It wouldn't notify the police, ruin the part or make any sort of noise. The dealer was charging $400 for this product. Your Items May Vary Products added to the rip-off sticker vary by dealership. Somewhere else it might be chrome wheels, paint sealant or a "protection package." A dealership near our offices had its own list of add-ons to many of the new vehicles it sold. One vehicle's rip-off sticker added nearly $1,200 to the price of the vehicle. On one car, the sticker listed two add-ons: an applied sealant package and a protection package. According to the salesman we spoke to, the applied sealant is a special layer that protects the car's paint and is backed by a warranty. Since every new car comes from the factory with a protective "clear coat" layer, it might be difficult to prove if this product is working. If your car's paint looks good after a few years, would you credit the sealant or the factory clear coat? The $595 protection package consisted of a rubber cargo tray, wheel locks and splash guards. We called the parts and service department and asked for the same items over the counter. Individually, the price totaled $375, installed. If we installed the parts ourselves (not hard to do), we could save an additional $70. We knew that the items were less expensive Ã  la carte, but few buyers know these items are negotiable - or that you could ask to have them removed. The Choice Is Yours "Most customers never bothered to remove the add-ons," said Hector Moreno, a former Honda dealership employee. "When they put the addendum near the Monroney [window sticker] it looks official, and most people just assumed it came with the car." During negotiations for our long-term Fusion we told the assistant sales manager that we weren't interested in the extras. "I'll let them know," he said, referring to his managers, "but they're going to give me some pushback on this." The assistant manager came back with a reduced price for the add-ons. Things were starting to get complicated. Not only were we negotiating the price of the vehicle, but the add-ons as well. Each offer we made brought down the cost of the add-ons, but kept us distracted from our primary goal of getting the best price on the vehicle itself. This is exactly what they wanted. The negotiation kept going in circles, and the dealer's last offer was $300 higher than where we began, so we walked away. We eventually bought the car online at another dealer, and avoided all the hassle. Stickers Everywhere After the fact, we found other customers who had had similar experiences at this dealership. One stated in an online review: "I purchased a 2010 Mustang from this dealership. Before they even had the car on their lot, I asked them if there would be any additional fees. The salesman told me 'yes, we will add interior protection [$295] and VIN etching [$495].'" I adamantly stated I did not want either service, and was told that this is mandatory on all vehicles that enter the lot. The services hadn't been rendered and they refused to oblige my request. Due to the circumstances I couldn't choose another dealer. Had things been different I would have gone elsewhere in a heartbeat." This is a widespread issue, and in no way isolated to the local dealerships we visited. If you come across a dealer that uses a rip-off sticker, how should you handle it? On our CarSpace forums, Dave from Manassas, Virginia, has a strategy we agree with: "A good dealership will present these offers and let the consumer decide for him/herself whether they need/want them. The bad ones force [the products on] them. Me, I don't need any of this stuff. I'm convinced I can go without, do it myself, or find it MUCH cheaper elsewhere." If you see the rip-off sticker, it might be an indication of how the dealership operates. But if they have the vehicle you want, remain firm about having the products removed or not paying for them. By telling a dealer that you aren't interested in add-ons, you'll send a message that these items hold no value to you. If they are persistent, don't be afraid to walk away from the deal.

Blast from the Past...Al Capones 1928 Cadillac
Wow what a good driver...I think 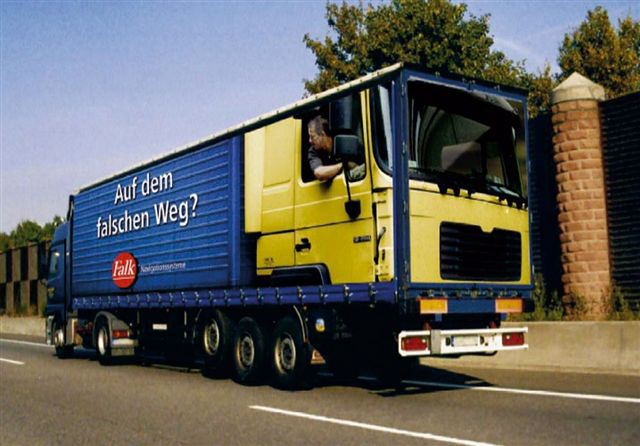